In Xcode you can add folders as groups or as folder references. So what are the differences between these two?

If you drag a folder to the project navigator, the following window appears: 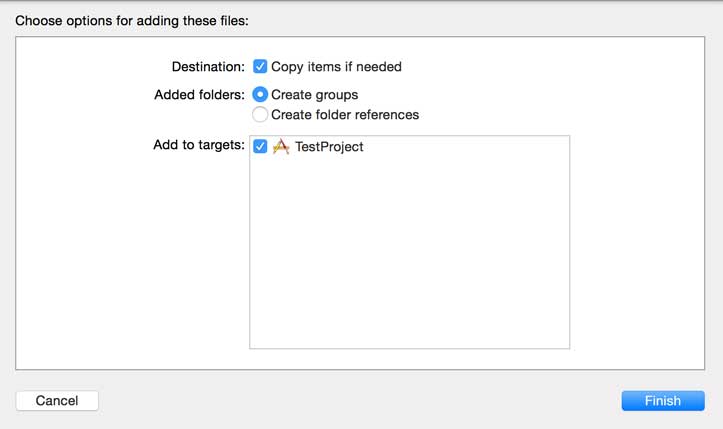 If you choose “create groups”, then the corresponding folder appears with a yellow icon in the project navigator: 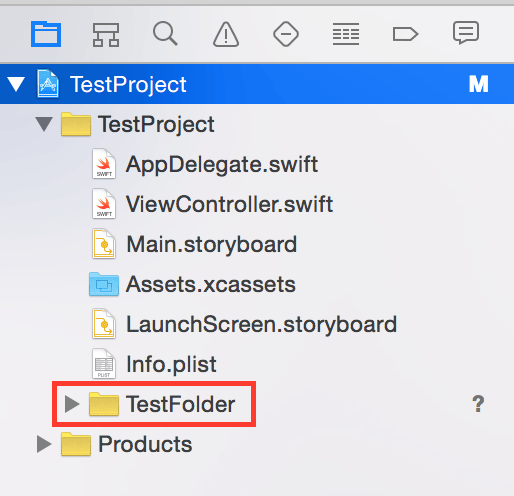 This means that this folder does not represents the file system. So you can move a file out of the group into another without moving the corresponding file on the file system. And you can add a file into the “real” folder on the file systems and the file will not appear automatically in the project navigator. So it is just a virtual folder.

Most of the times, you have groups in your project. There are some advantages in using groups:

Most of the times you should groups to structure your project.

If you are choosing “create folder references”, then the folder appears with a blue icon in the project navigator: 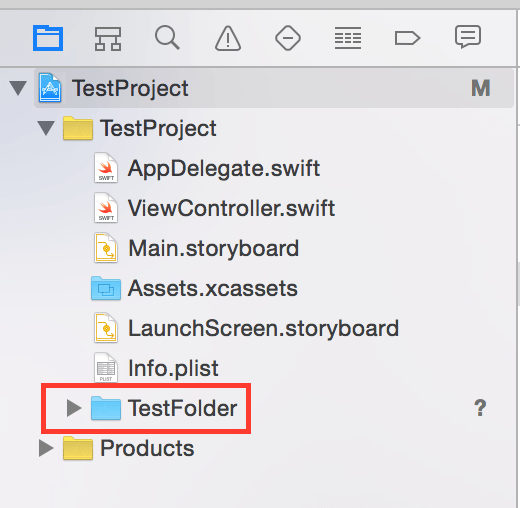 On the other hand, you can set the target membership only for the whole folder and not for separate files. And the interface builders doesn’t see those files.

Which One To Choose?

In almost all cases you should use groups. But there are some cases where it does make sense to use folder references:

So you should use folder references only, if some kind of assets should be dynamically inserted into the project. For normal project files like classes it is good practice to use groups.